A lucky escape – premonition, guidance or both?

I often wonder about the timing of events.

Just the other day Elizabeth and I were walking our dog Oscar (now ten and a half months old, if you’ve been following his progress

) towards the park in the morning. We were walking along a street when a pane of glass fell out of an upstairs window and smashed on the ground just 10 metres in front of us. It would almost certainly have caused us serious injury had we arrived a few seconds earlier.

The thing is, when we were leaving our house a few moments earlier, Elizabeth had to go back in to collect something she’d left on the table. This slowed us down by a few seconds.

Had Elizabeth not gone back into the house, we would probably have been right underneath the glass when it fell.

We were stunned at what happened and got to thinking how lucky we were.

I wondered afterwards, did Elizabeth have a premonition – a presentiment – and so cause us a delay that meant we missed the falling glass?  Continued here:- drdavidhamilton.com

The Arrival of an Apport – Physical Mediumship 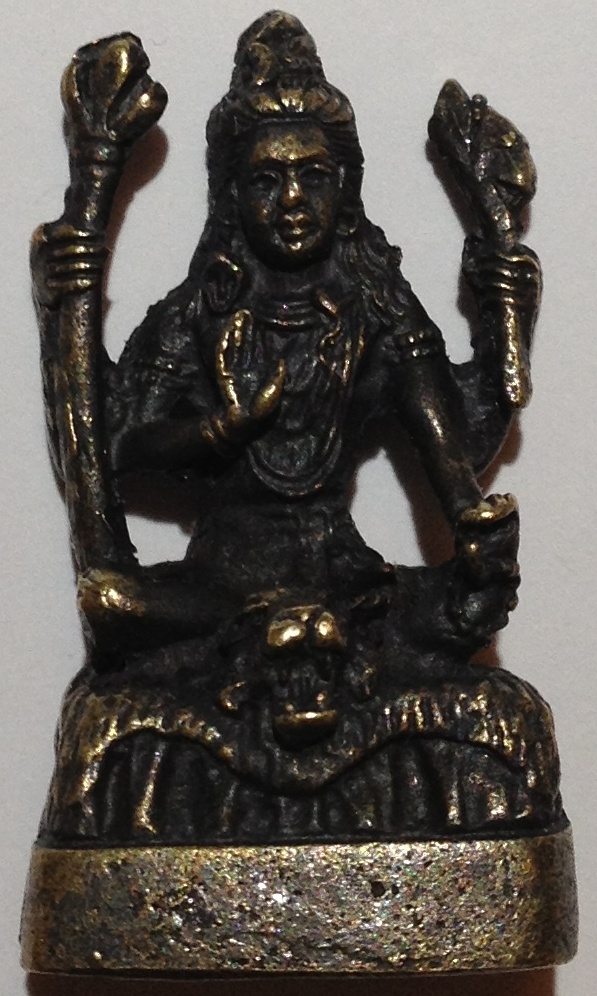 The séance took place during a week of trance and physical mediumship hosted by the Gordon Higginson Fellowship in Eastbourne during September 2012, where 3 physical mediums Scott Milligan, Bill Meadows and Kai Muegge each demonstrated their unique style of mediumship.  The conference attendees had been divided into 3 groups of around 30 – 40 people in each, and alongside other lectures and demos, each group had the opportunity to sit in a séance with each physical medium.  It was a wonderful 5 days for anyone interested in trance and physical mediumship, and such a rare treat to sit in 3 séances in such a short space of time, let alone with 3 separate mediums and their spirit teams!

However, the highlight of the week for me was the gift of an apport courtesy of Kai’s mediumship and that of his spirit team.   Read more here:-www.physicalmediumship.co.uk/blog/the-arrival-of-an-apport


Filed Under: Physical Mediumship, Spirit World Comments: Be the First to Comment 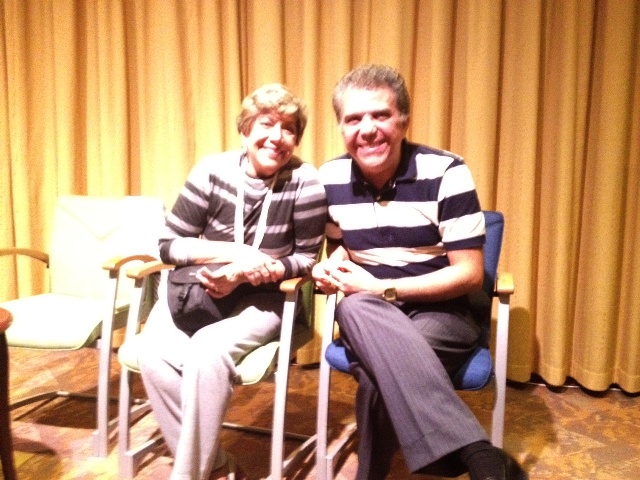 On Thursday 20th September Brazilian psychic artist José Medrado demonstrated his amazing gift at the Gordon Higginson Fellowship Trance & Physical mediumship course held in Eastbourne. José is well-known for his workshops and the speed in which amazing oil paintings are produced by various spirit helpers. The paintings took on average around 5-6 minutes to produce and were later auctioned raising around £5000 for Jose’s charitable projects including a Childrens’ Orphanage in Brazil.

“José started painting mediumisticly at the age of 27, when the spirit Renoir came up to him and proposed to jointly undertake a work which would “change paint into bread”.

At first, Medrado was reluctant to accept that idea as he had never taken any painting course and was not acquainted with art. The proposal, however, was “turning him into a living brush” in order to raise funds for the orphanage supported by the Spiritist Center, which was going through financial problems at that time.

Though his first sketches were non-encouraging, Medrado went on trying. After his first frustrating tries, on the evening of December 20th, 1988, while listening to Beethoven’s 9th Symphony, the spirit Van Gogh, using the medium, portrayed the German composer who had lived a hundred years before the Dutch painter. This was the turning point which launched Medrado into the mediumistic art world in Bahia, as well as in Brazil and abroad.”  Read more here: www.cidadedaluz.com

Some of the amazing paintings produced by Medrado in Eastbourne: 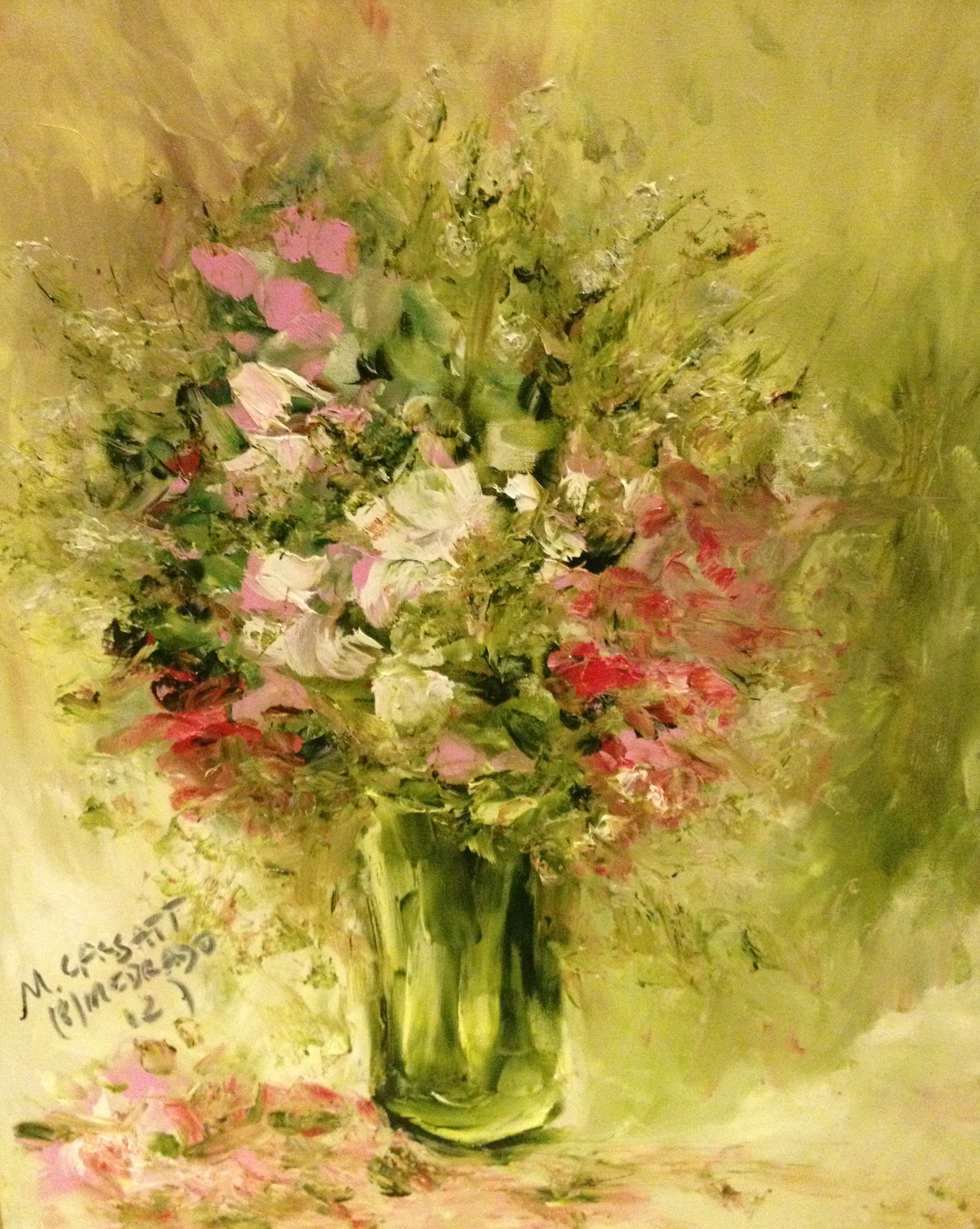 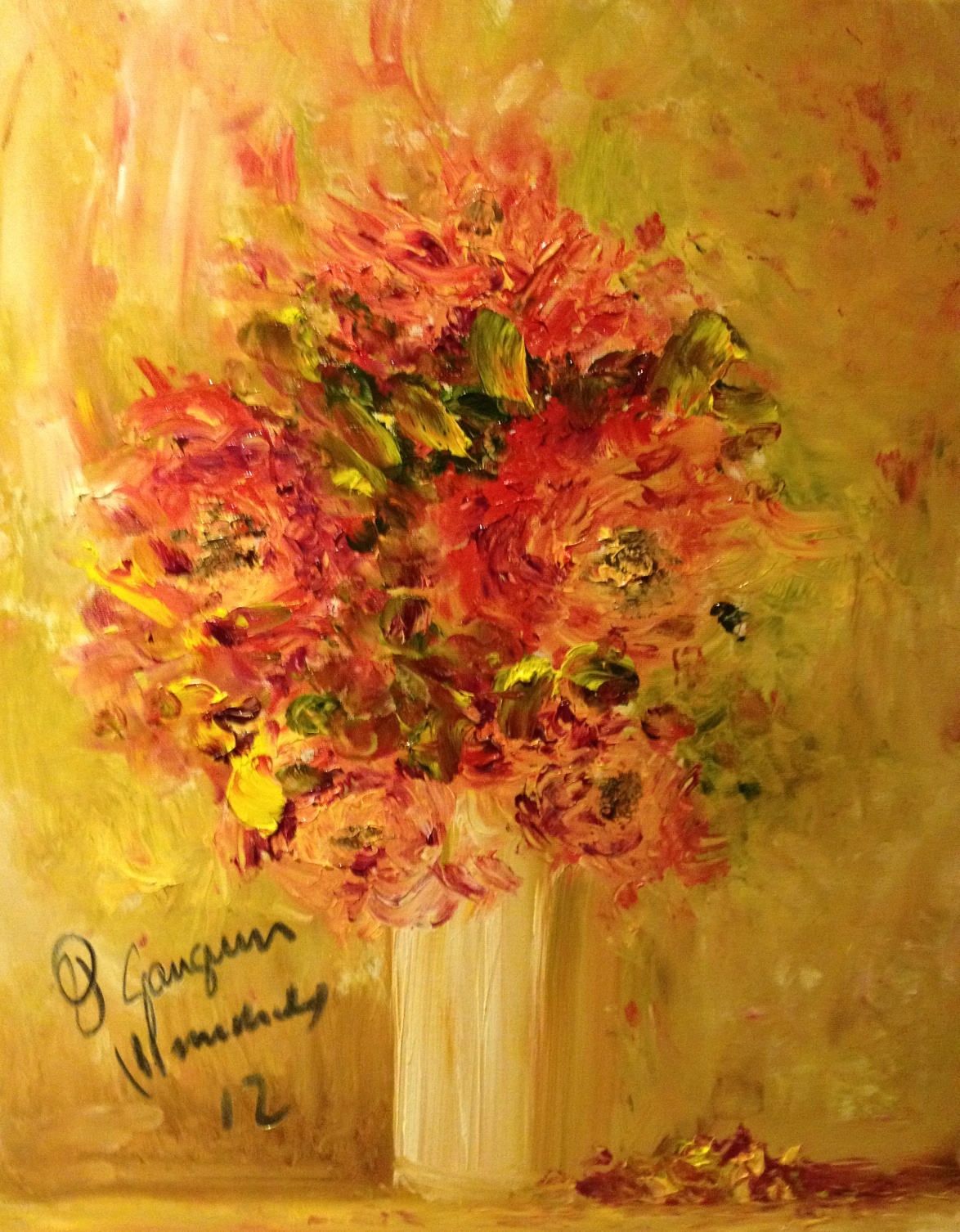 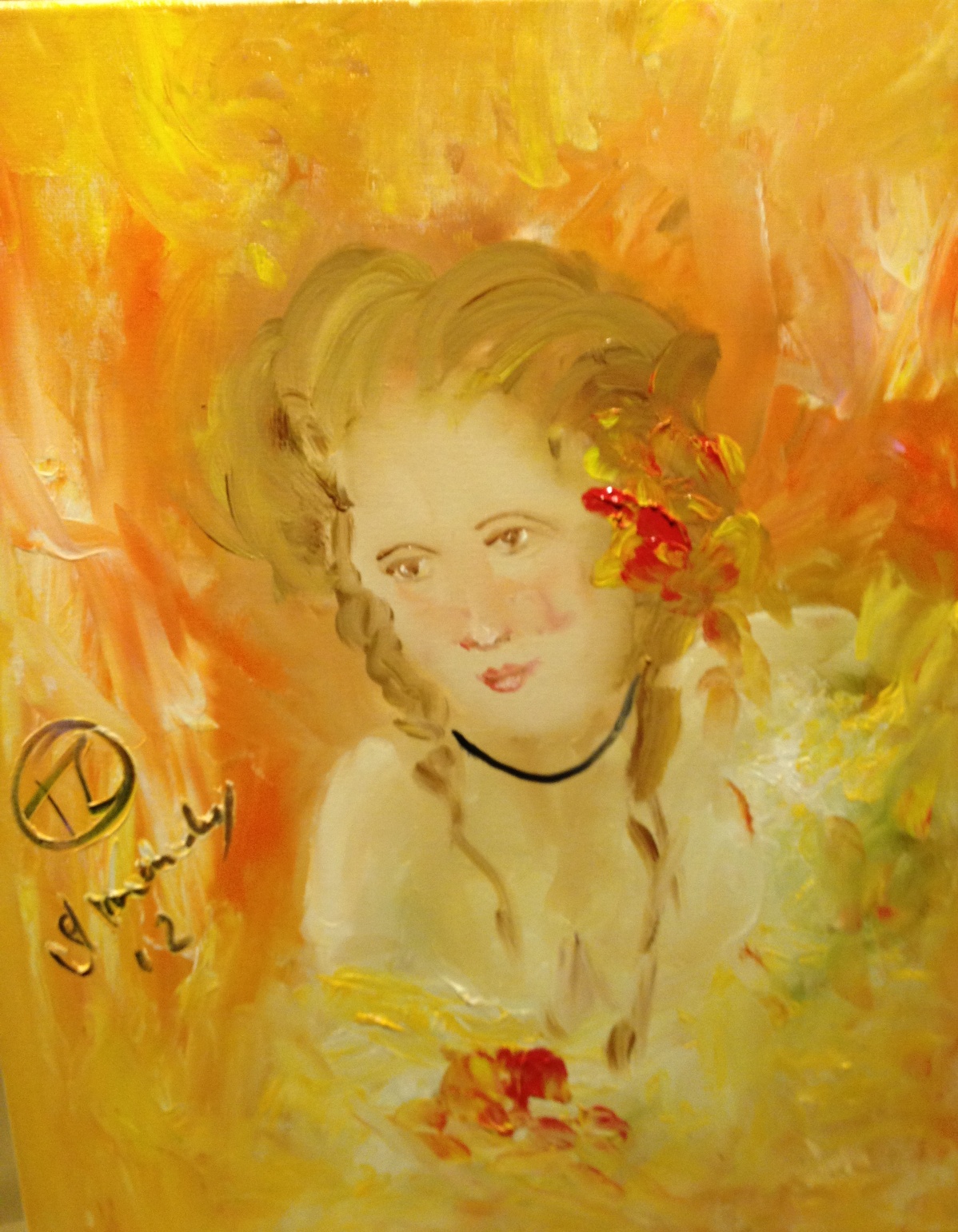 Filed Under: Physical Mediumship, Spirit World Comments: Be the First to Comment

The Acacia Centre for Spiritual Awareness and Healing in Murcia, Spain

The Acacia Centre for spiritual awareness and healing is located near Murcia in Spain. It was founded by Barbara and Robert McLernon in November, 2008, with the principal objective of creating a beautiful environment in which guests could develop, and receive expert training, in all aspects of spiritual mediumship and healing. The Centre is still in its very early stages but is developing rapidly.

Robert McLernon’s career began in nursing but, when diagnosed with the incurable conditions of ankylosing spondylitis and osteoporosis, he looked into the arena of alternative, or complementary, therapies. After an intense, and costly, period of study and training, he qualified in the fields of Hypnotherapy, Psychotherapy, NLP, Radionics, Nutrition, Spiritual Healing, Massage and, in particular, the truly remarkable McLernon Technique of gentle soft-tissue massage.

Found to be intolerant of certain foods, Robert embarked on an in-depth study of “Food Intolerance” which, incredibly, led to his curing himself of the “incurable” conditions that had ended his nursing career. He also developed as a spiritualist medium so, with this amazing gift, he began to offer evidence of our survival beyond the grave. Robert soon became a working medium doing public demonstrations and private consultations.

Barbara visited Robert’s clinic for tennis elbow treatment and was cured in only one session. He later discovered, and cured, a problem with her coccyx (the result of a long-forgotten fall) and she was tested for food intolerance. They quickly found a lot in-common and really began to “hit it off”.

Neither looked for a relationship but they inevitably married. Barbara complements Robert’s numerous healing skills to perfection. Like him, she is a hard worker and naturally compassionate, but she is also much-accomplished in business administration and property management.

The Acacia Centre is a haven of peace, light, and tranquility. Visitors can usually sense this and visiting mediums frequently comment on the remarkable spiritual energy they feel as they seek to prove our survival of physical death.
There are courses available in mediumship, spiritual healing, and meditation as well as workshops and courses with visiting mediums. To find out more visit The Acacia Centre’s Website here: www.acaciacentre.com


Filed Under: Spirit World Comments: Be the First to Comment